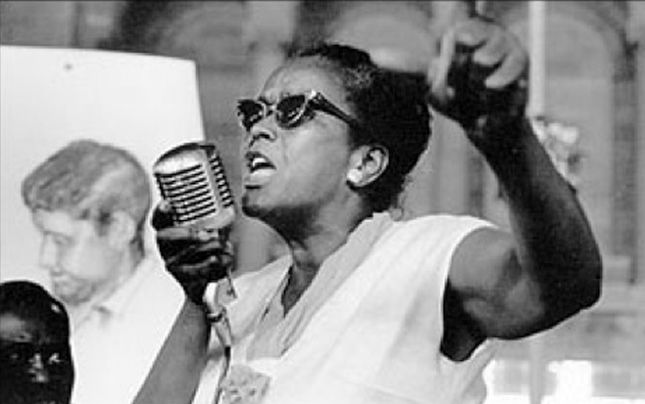 Born in 1903 in Norfolk, Virginia, Ella Baker became involved in political activism in the 1930s. She organized the Young Negroes Cooperative League in New York City and later became a national director for the NAACP. In 1957, Baker joined the Southern Christian Leadership Conference, whose first president was Martin Luther King. Ella Baker was one of the leading figures in the civil rights movement … END_OF_DOCUMENT_TOKEN_TO_BE_REPLACED

Save the Date: The Annual Miss Juneteenth Central Texas Pageant