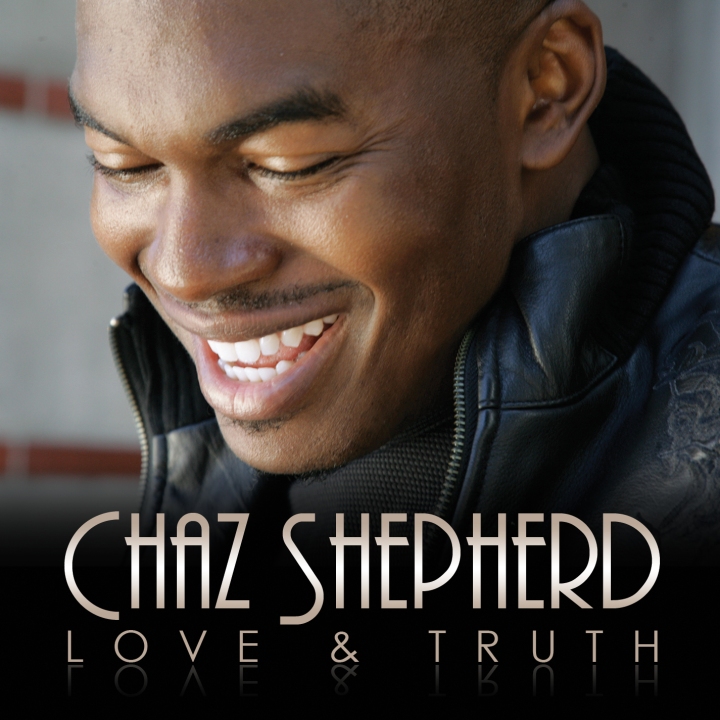 Chaz Shepherd, who is also an accomplished actor, recently starred as Harpo in Oprah Winfrey’s Broadway Production of “The Color Purple,” opposite R&B songstress Fantasia Barrino. You may also know him from the movie, Set It Off as “Stevie”, The Temptations as “ Al”, or even his reoccuring role as “Trey Diggs” on the hit show The Game. Chaz Shepherd is no stranger to the Lights, Camera, Action side of entertainment as a matter of fact, he has is now adding to his resume singer and songwriter. Ujima Magazine was able to catch up to Mr. Shepherd as he was on his way to the Apollo Thearter in New York city to support a friend. Chaz Shepherd was an “open book” and was bringing the comedy. Chaz Shepherd will be performing at the Neo Soul Lounge, hosted by South Flavas Entertainment on February 12th at Midtown Live. Chaz will be performing some of the hits from his album, “Love & Truth” from his label Chaz Records.“Love & Truth” features critically acclaimed tracks such as “By My Side” and “Chemical Reaction,” both of which attained significant radio success at the Urban Adult Contemporary Format and appeared on The Billboard Hot 100. The first single “Get You Girl” is a nostalgic, “feel good” approach to the classic pursuit of a woman by a man when he just has to have her. The remainder of the album includes tracks such as “Just Life”, “It Calls Me” and “Turn Your Light On” which deal with themes such as hope, passion, unity and world peace.

Ujima: Where were you born and raised?

Ujima: When did you realize you wanted to begin a singing career?

Chaz: I didn’t realize that I wanted to have a singing career, it just went into that.Once I showed my Mother I could sing on a certain level, she immediately began to nurture the gift and it just progressed from there.

Ujima: Tell the readers of Ujima about your Album?

Chaz: The name of my album is called, Love & Truth, the title comes from a woman that was deemed Prophetess when I was young and she was very instrumental in supporting my Mother while raising me and while on her spiritual journey. The lady would write letters to me and at the end of the letter she would end it in Love & Truth. Every song is a representation of Love or Truth for instance there is a song called, “It Calls Me” which references when someone is being called by something in life, that they don’t necessarily choose and it just calls them and they can’t get away from it and that is a “Truth” song.

Ujima: What genre would you place your album in?

Ujima: Name some artist that you grew up listening to?

Chaz: Take 6, Mississippi Mass Choir, mostly gospel, and Motown. I did not get a chance to listen to secular music until I was about 16 or 17 years of age.

Ujima: Who are some artist that inspire you?

Ujima: Besides acting, singing and songwriting is there anything else that you would like to share with Ujima Magazine that you do?

Chaz: I do alot of things, I am a public speaker, I preached a Sunday sermon in December and public speaking is something that I am doing more and it is very important to me because there are very strong soul connections in public speaking.

Ujima: Are you going on tour anytime soon or working on any projects?

Chaz: I am actually spot dating right now and I will be starting a musical experience with Roberta Flack, so after Austin I will be performing with her and then after that I will be directing a video. I will also be doing a show in LA with  Bilal. I am just flowing I don’t sit around waiting for things to happen. I realize that a person only deserves what he/she works for.

Ujima: How can your fans connect with you?

Ujima: For any aspiring singers and songwriters out there, what is a word of advice that you would like to share?

Chaz: Be worthy of what you want in other words, be excellent, be disciplined, be trained, be prepared. You do not deserve it just because you have the talent, you deserve it because you work for it.

You can also check out Chaz Shepherd on Itunes and Amazon and other surrounding outlets.

City Providing $1.2 Million In Rental Assistance For Austinites Affected By The Pandemic