“What the people want is very simple – they want an America as good as its promise.”  Barbara Jordan 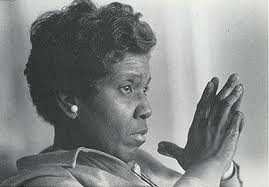 I feel like whatever I write tonight will be unsatisfying, but maybe these words will touch someone, somewhere. I happened to go running this morning in a different direction than my normal route, along Shoal creek and under 35th St. It only occurred to me on the way back that I was running past yet another location where an unarmed black man had been killed, Larry Eugene Jackson, Jr.  It was a beautiful morning, but I couldn’t escape the reality that is America today. In this case, the detective involved was indicted.
It has been an interesting week, to say the least. I feel exhausted from the range of emotions that have come from the barrage of news from immigration, to sexual assault, to Ferguson. With the news…