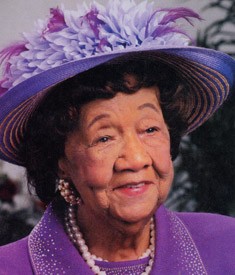 Height spent decades working for racial equality and women’s rights, and her work often centered the ways in which racism and sexism were inextricably linked struggles for black women. As one of the organizers of the 1963 March on Washington, where King delivered his famous “I Have a Dream” speech, Height was the only woman seated on the speaker’s platform. But, as Height told NPR in 2003, the male-dominated planning and programming didn’t schedule any women, including her, with time to speak. 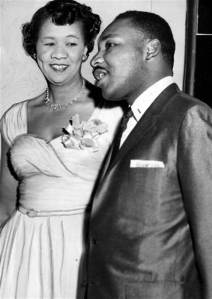 Height was instrumental during the YWCA’s integration efforts and acted as the first director of its Center for Racial Justice. She also co-founded the National Women’s Political Caucus and served on the boards of several national civic organizations, including as national president of the historically black service sorority Delta Sigma Theta. Among her many accolades, Height received the Presidential Medal of Freedom in 1994.

Do You Celebrate The Fourth of July?

The July Issue of Ujima Is Out on July 1 Make Sure You Check It Out!!